Art Drive: in Shoreditch, London, the parking lot is the destination 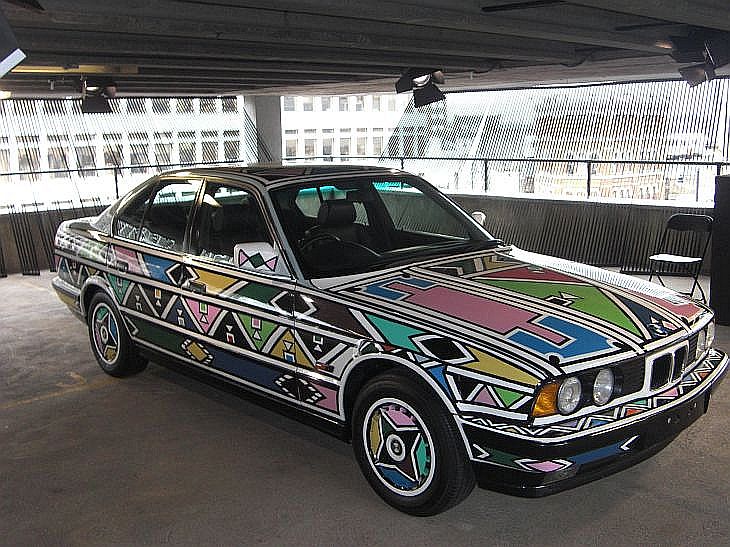 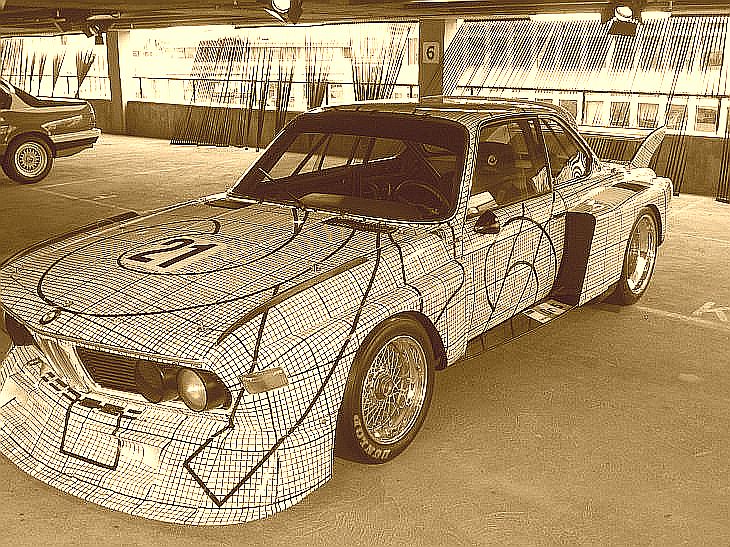 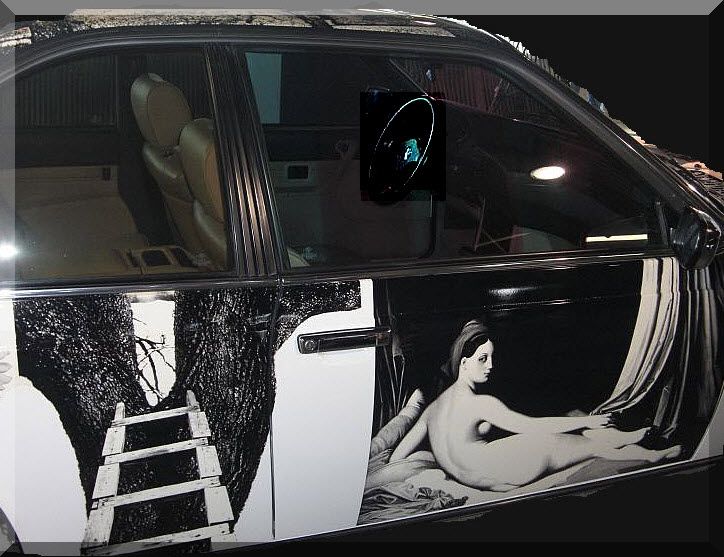 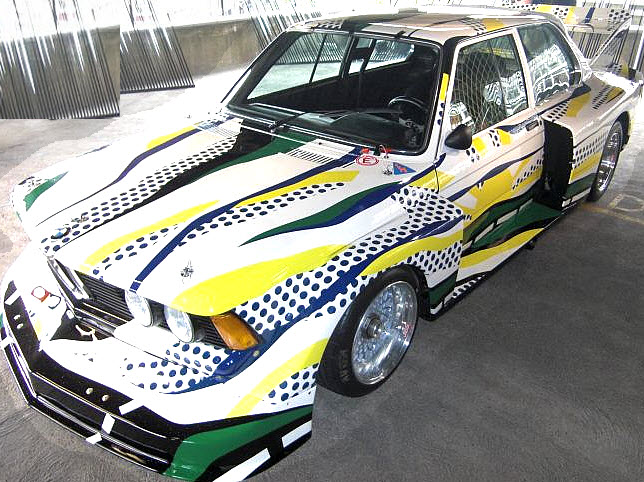 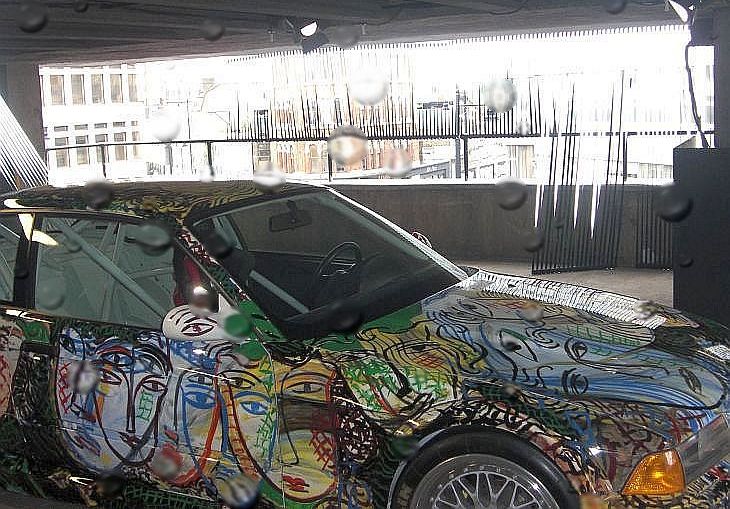 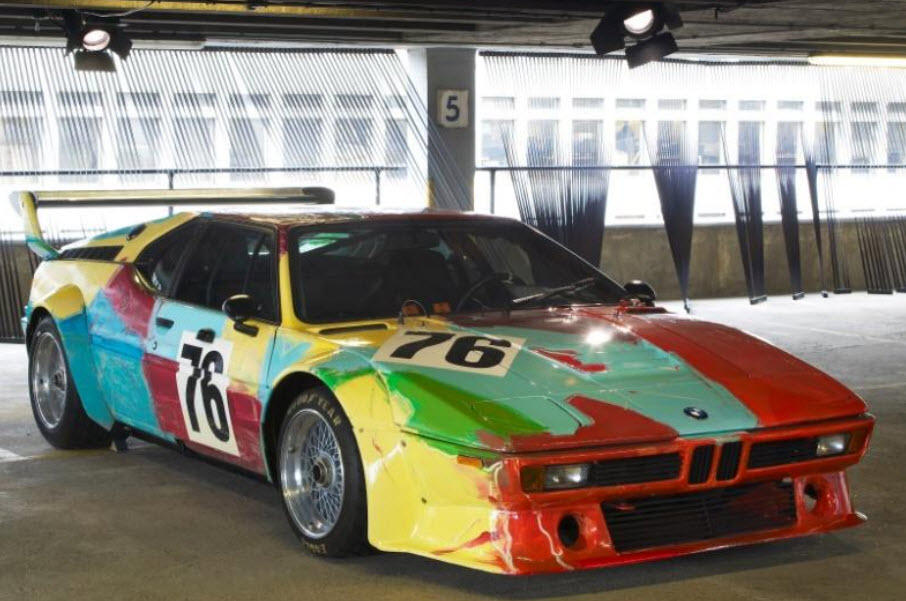 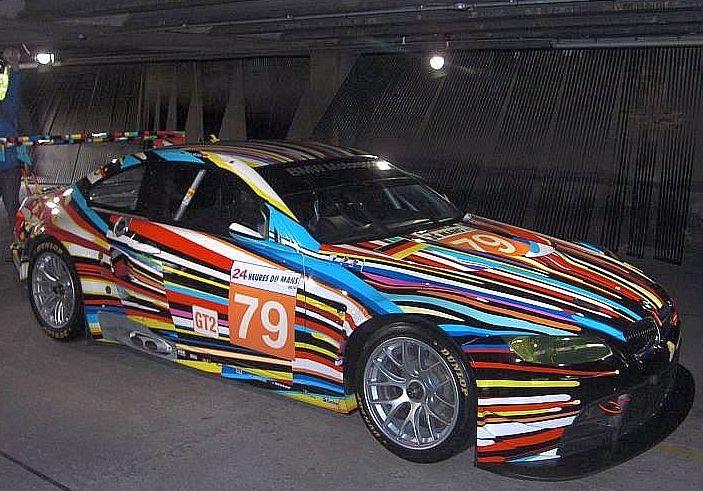 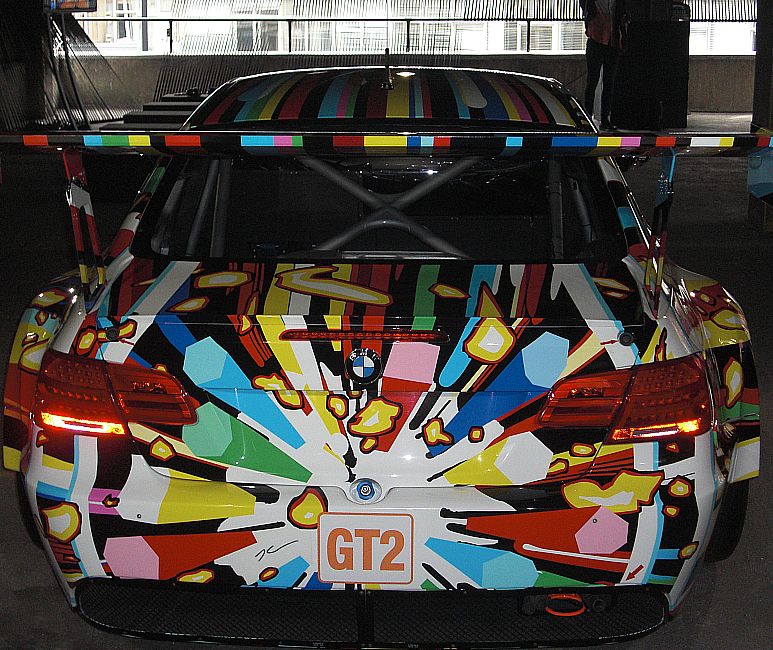 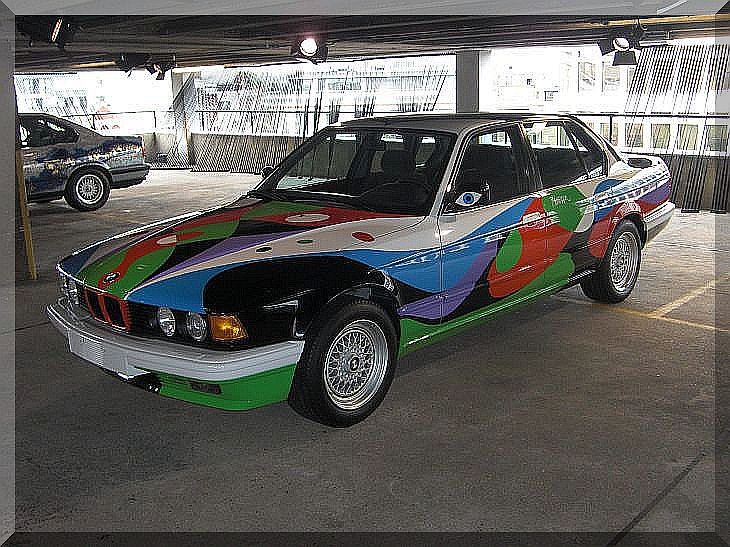 I’ve never been a big car guy. I usually rely on my feet or my bike to get places. It’s a good way to get in my daily exercise and to avoid high gas prices  - not to mention the hassle of finding a parking spot. I can chain up my old bike anywhere. So I stay slim, save money, and give Mother Nature a break. For longer trips I jump on the train or catch a flight.

But what I saw in London recently easily trumps everything I’ve seen so far. I’ve caught a case of automotive fever. If you happen to hit the British capital soon, carve out some time from Olympic pursuits to drive (or walk) to the Shoreditch neighborhood in East London and make your way to 35 Great Eastern Street.

Along the way, you’ll notice that Shoreditch is a neighborhood in transition, shifting from industrial mode into a landscape of galleries, apartments and restaurants. The neighborhood – home of the famous Cockney accent – is on the ascent. The collision of old and new, manufacturing mixed with living and art, gives it a young and hip feel.

Look for a nondescript parking garage and take the ugly concrete stairs up seven flights – but make sure to stop on each deck and check out one of London’s hottest attractions: Impressive racecars that artists have made over to look downright beautiful. Some of these hot rods have sped over the asphalt at Le Mans.

Among them is the model by Roy Lichtenstein, one of the biggest names in pop art. He used his famous style of Ben Day Dots to depict his car’s natural home, the street.

Pop-art icon Andy Warhol put his pedal to the metal and created what he called a living depiction of speed. His creation is one of the most valuable in the collection.

Robert Rauschenberg invoked an old master when he traded his canvas for a sexy racecar. He decorated it with a nude styled after an 1814 work by the French painter Ingres. “It was like being alone in a room with a virgin,” Rauschenberg explained.

These beauties are parked on open parking decks, so the sounds of the city serve as a soundtrack to the show. The curators have covered the decks with gray strands and metal nets that reflect the light and let the wind wave in.

But don’t get carried away: These canvasses on wheels should not be taken for a spin around the racetrack, let alone the ding-prone streets of London. They are much too valuable – artistically and financially. So we’ve got to admire them in museums – or in an obscure garage somewhere in London.

A final postscript. On my first-ever trip to Germany, I was accompanied by a delegation that wanted to show off the country’s industrial prowess. I was taken to the BMW headquarters in Munich, where I gawked at the company’s production and assembly lines.

I didn’t report about the visit, though. It was too technical for me. But now I have good reason to urge BMW fans in my country, Israel, to take a spin out to Shoreditch.

Economic success as a strong basis: trust and pride are key factors