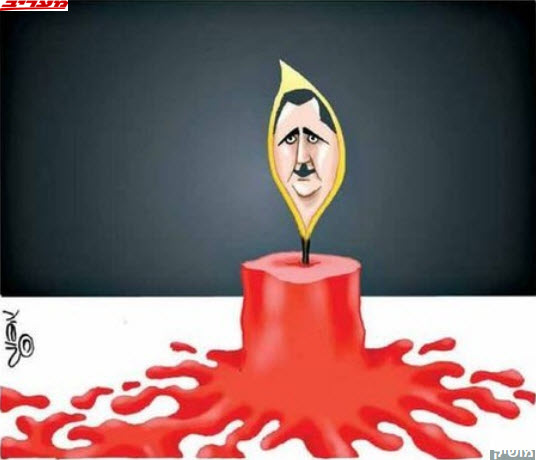 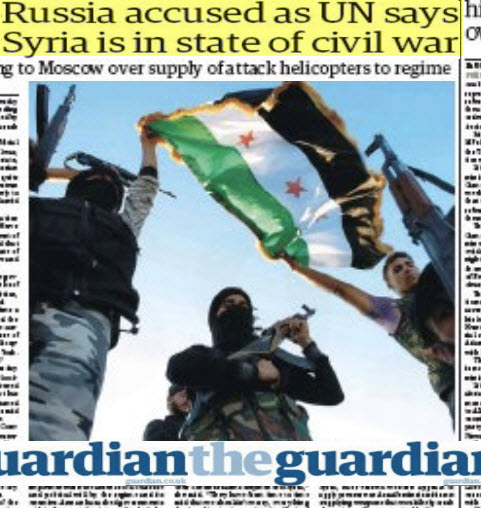 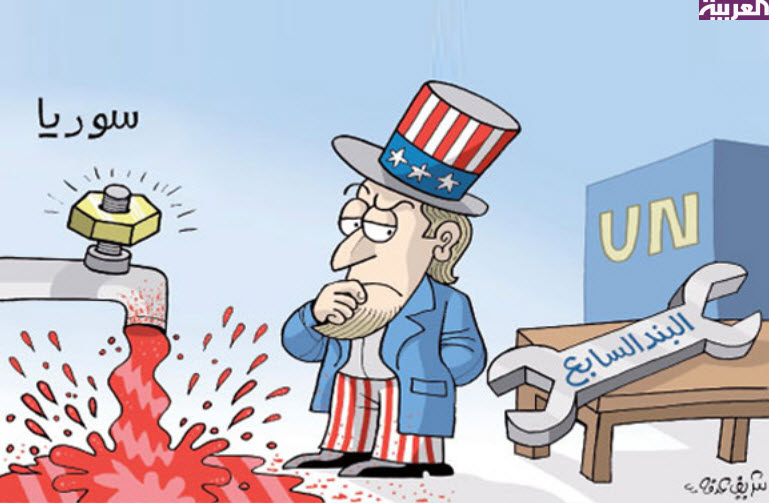 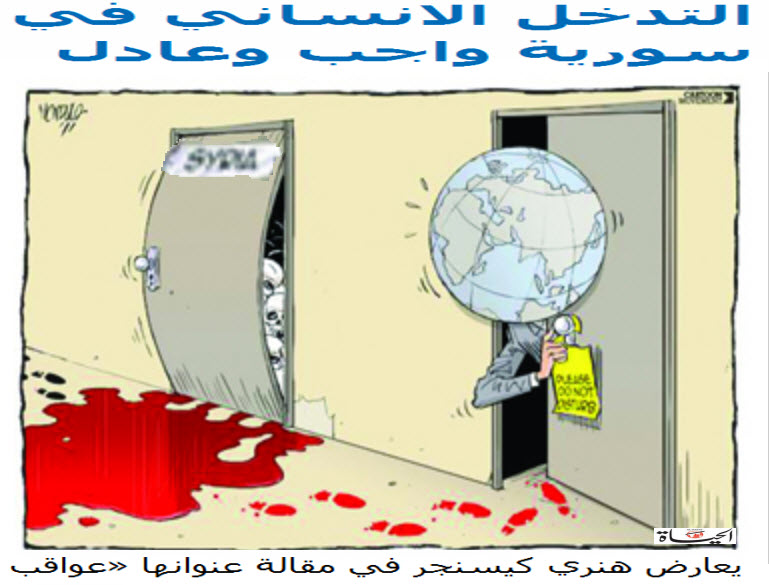 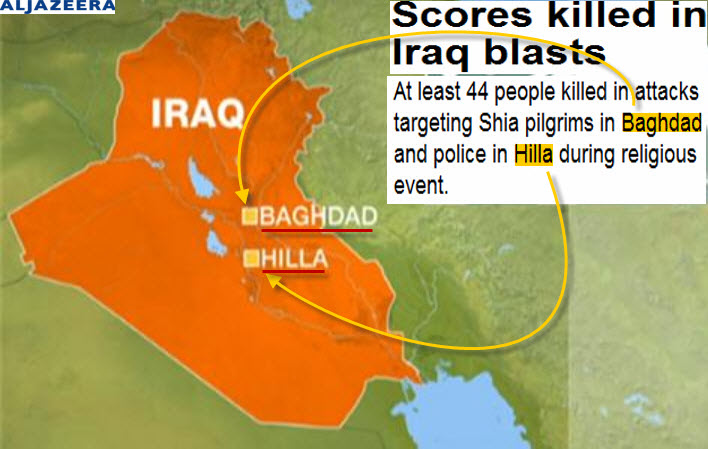 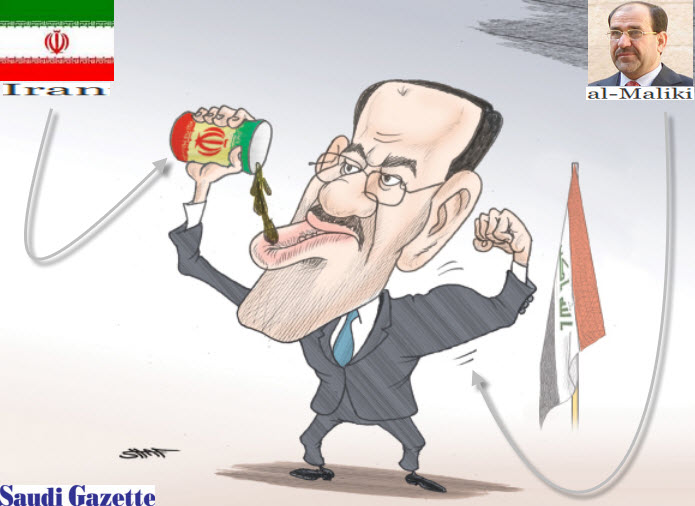 דניאל דגן – The civil war in Syria is morphing into a religious conflict. At the start of the uprising, the struggle was over repression and freedom. Now it is increasingly about the standing of rival religious sects in state and society. This change is the biggest reason why the war is growing ever more brutal.

Click here for a German version of this contribution

Most Syrians are Sunni. But power has long been concentrated in the hands of the Alawites, a small sect that accounts for just 10 percent of the population. Until recently, the Assad dynasty could bank on the military’s loyalty, even though most soldiers are Sunni. Now that allegiance is badly strained. More and more young conscripts are orienting themselves by their faiths and deserting to switch sides.

The regime has reacted by cracking down harder. Instead of relying on regular forces to keep demonstrators in line, Assad is increasingly sending in Alawite special forces to shut down the rebellion. These units are small and highly motivated. They view their mission as nothing less than saving their co-religionists. They feel they have no choice but to crush the uprising mercilessly. The alternative, they fear, is to watch their fellow Alawites be slaughtered in reprisal attacks.

The Arab world is nervously looking at the precedent set by Syria’s neighbor, Iraq. There, Sunnis and Shiites have battled one another viciously since the U.S. invasion. The slaughter in markets, streets, and mosques continues unabated (as the example above shows). Development assistance and quality-of-life improvements are important. But they will not tamp down the rivalries among the Muslim sects.

Saudi Arabia is the bastion of Sunnism. Riyadh is watching with trepidation as the Iranian theocracy puts its muscle behind Syria’s Alawites and spreads its influence in Iraq. As the final illustration above makes clear, it is only with Iranian backing that Iraqi Prime Minister Nouri Al-Maliki has stayed in power. And for the Saudis, that makes a menace of Mesopotamia.