POLITICO and the shameful politics of Black Dog Publishing: Duncan McCorquodale gets a lesson in honesty & responsible behavior / It’s time to accept liability for the literary theft committed by Alice Hutchison 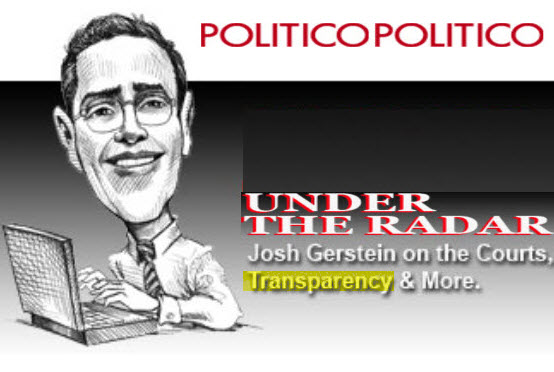 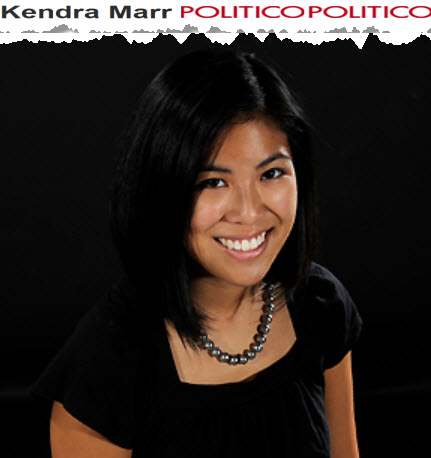 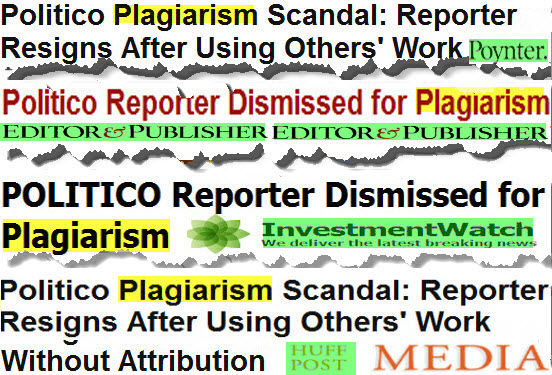 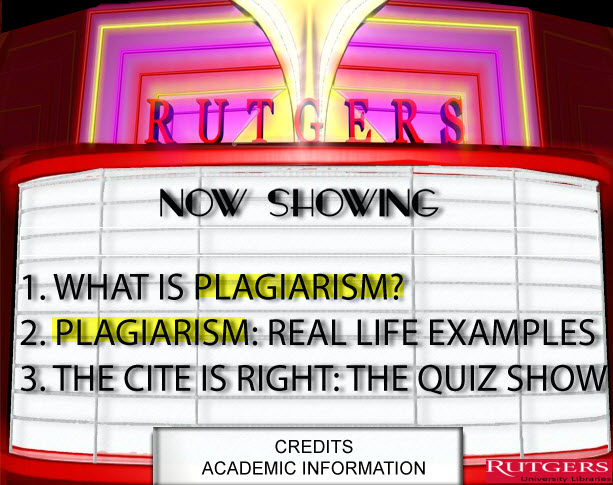 From the pages of POLITICO: High standards of journalism expected AND maintained / The star reporter who was dismissed for plagiarism / Press Reports: yes, plagiarism IS important / Rutgers: plagiarism explained and discussed / Edutopia: beat the cheats

GOOD NEWS for the publishing industry: A POLITICO reporter was forced to resign because she plagiarized from a number of media outlets. The leaders of POLITICO behaved professionally and honestly. They reacted swiftly and took responsibility for any harm their publication might have caused. They issued an apology to their readers and took upon themselves the painful task of detailing the exact passages that were used without proper attribution.

This decisive response put POLITICO at the forefront of the ongoing struggle to punish plagiarists and to expose their shameful behavior. POLITICO and its editors deserve respect and admiration for their reaction to the errors and lapses of their reporter. It is a credit to the magazine, which comes out of the episode looking even more professional than before.

BAD NEWS for the publishing industry. London-based Black Dog Publishing is still refusing to shoulder responsibility for the blatant piracy committed by one of its authors, plagiarist Alice Hutchison. The company's leader, Duncan McCorquodale, has refused to admit to any problems despite overwhelming evidence that numerous, lengthy passages in Hutchison's book about filmmaker Kenneth Anger were lifted from other sources.

You can almost feel sorry for McCorquodale. He surely didn’t publish stolen quotations intentionally. Just like the editors of POLITICO, he found himself sitting on top of a mess he never meant to create.

But it’s situations like these that separate the pros from the amateurs – and McCorquodale finds himself on the wrong side of that line. The list of publishing faux pas he has managed to rack up in the Hutchison case is truly impressive. Consider:

What have been the consequences of Duncan McCorquodale's irresponsible behavior? Major universities and libraries around the world have removed the book from their shelves or inserted notes pointing out that it contains many plagiarized passages. Some of them made reference to this Statement of the President of Humboldt University of Berlin (Password: BlackDogPublishing.Plagiarism). The statement, issued by the senior leader of a world-renowned research university, confirms officially the plagiarism committed by Alice Hutchison and shamefully endorsed by Duncan McCorquodale.

But it’s never too late for redemption, right? McCorquodale could still come around, ‘fess up‘ to the damage he caused, and do his best to apologize and make things right. His colleagues at POLITICO have already led the way.

Please read more on this ongoing case of flagrant plagiarism: