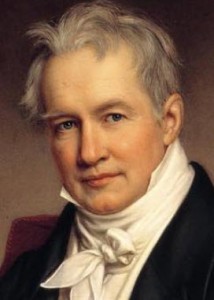 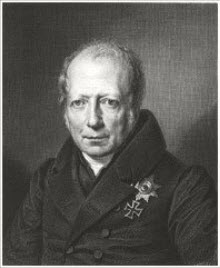 Here is a statement signed on August 11, 2010, by the President of the Humboldt University of Berlin. The statement confirms in the clearest terms that intellectual property rights have been infringed and that plagiarism did occur. It is based on the findings of an inquiry by a high-level Academic Ethics Commission of the university.

The book referred to in the statement is:

Publisher Duncan McCorquodale, who leads Black Dog Publishing of the UK, is still not prepared to accept liability for the infringement and to issue a correction. Leading scholars from several countries have criticized the dishonest, irresponsible and shameful behavior of the London based publisher.

A password is required to access the document [BlackDogPublishing.Plagiarism]. If you are interested in plagiarism and particularly the issue of students as victims - not just perpetrators, as is so often bemoaned - you are welcome to read the statement and send your comments to info@danieldagan.com

A number of US and other leading libraries have inserted the statement of the President of Humboldt University into the book with the plagiarized passages or withdrawn the title from their collections. This measure serves as an alert to the disturbing situation described above.I would appreciate it very much if you could kindly draw the attention of your own librarian to the problem and ask for his or her support. I trust that this would encourage the leaders of BDP to accept liability for the infringement and to insert an erratum slip in all books affected in this plagiarism case.

Humboldt University is home to 29 Nobel Prize winners and enjoys a worldwide reputation for Academic excellence. The University's Mission Statement underlines its legacy of outstanding scholarly and scientific achievement and of promoting the critical examination of established knowledge for the benefit of society.