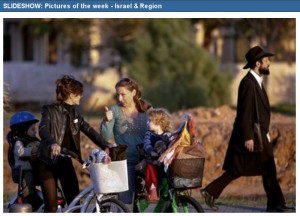 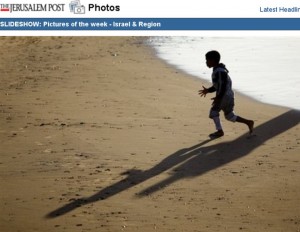 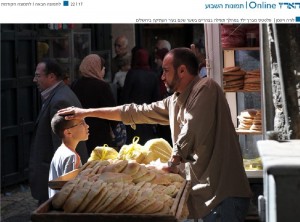 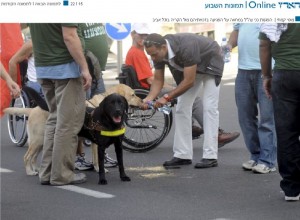 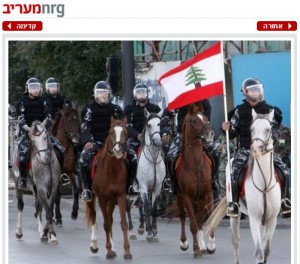 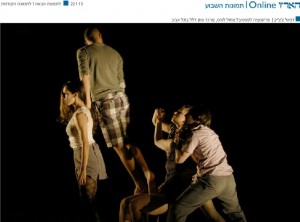 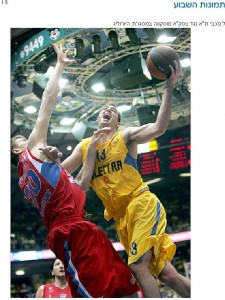 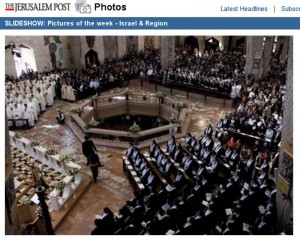 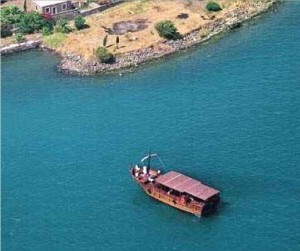 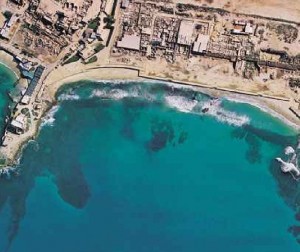 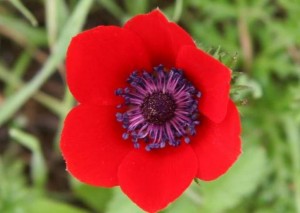 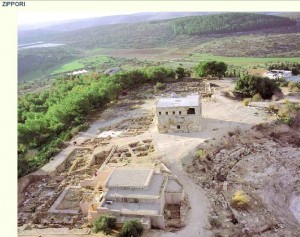 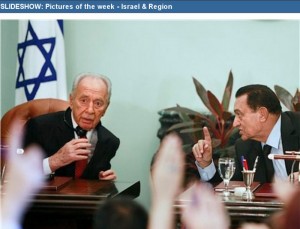 Sensitive as they are to the host of dangers facing Israel, German security officials are probably unprepared for the specter of a European suicide bomber parachuting into Israel to spread devastation.

Consider this declaration by Jürgen Möllemann, a vice chairman of Germany's Free Democratic Party (FDP), who was asked for his thoughts on the terror campaign that has torn through Israel: 'What would one do if Germany were occupied?' the former cabinet minister blustered. 'I would also resist, and resist by force. I am an officer of the paratroopers in the army reserves.

'It would then be my mission to resist. And I would do it not only in my own land, but also in the land of the aggressor.'

True, Möllemann was speaking of a hypothetical scenario. But the context was the suicide bombing campaign in the Middle East, and the thrust of Moellemann's statement was understood both by the FDP's rank and file and by the general public.

That is why, at its most recent convention, the party - also known as the Liberals - deemed it necessary to spell out the no-longer obvious and formally declare its opposition to the practice of suicide bombing.

But this was only the first chapter in a clumsy effort at damage control. At the same convention, just two weeks ago, the party voted to deliver the truly sensational resolution that anti-Semitism must also be opposed. The FDP feared its image would suffer after Möllemann was justifiably accused of prejudice by such respected figures as party elder Hildegard Hamm-Brücher, who recently charged the vice chairman with attempting to make 'a new variation of anti-Semitism socially acceptable.'

As if all this were not enough, Moellemann has extended an enthusiastic welcome to a new FDP member who was expelled from the Green Party for anti-Semitic incitement. Jamal Karsli, a deputy in the state parliament of North-Rhein Westphalia, recently joined hands with that state's FDP faction and later became a full party member, with Moellemann's blessing.

The Syrian-born Karsli was quick to reward his new boss by granting an interview to the right-wing publication Junge Freiheit, where he offered his audience some insight into his mindset regarding Jews.

'One must concede that the influence of the Zionist lobby is also very large,' Karsli said. 'It has the major part of the media power in the world, and can easily ruin even the most influential individuals.'

By way of illustration, Karsli pointed to the Monica Lewinsky affair, which he said was concocted by the same 'Zionist lobby.' After a firestorm of criticism, Karsli was induced to abandon his membership in the FDP. He is keeping his post in the upper echelons of the party, however, as his participation in the parliamentary faction will continue.

A few days ago, Möllemann accused a senior representative of the Jewish community here of exacerbating anti-Semitism with his alleged arrogance. It was an uncreative, if surprising, repetition of the old notion that the Jews themselves are responsible for hostile attitudes toward them - exactly as Israel is constantly being made responsible for the unprecedented hatred rising against it from every level of the political system, and also from some of the media.

THIS IS not the first time Möllemann has danced on the edge of right-wing politics. Two years ago the upstart Liberal became the first German politician since World War II to post giant placards of Adolf Hitler in an election campaign.

The ostensible purpose was to alert parents to gaps in the education system that Moellemann claimed were driving youths into the arms of cunning neo-Nazi propagandists. The inclination toward populism betrayed by the signs was unmistakable, however, and similar 'shock' tactics have become a Moellemann trademark.

A public uproar forced Möllemann to drop the Hitler posters and earned him the nickname of the 'German Haider,' a reference to the far-right Austrian politician. The incident raised the FDP's vulnerability to allegations that it harbors nationalistic tendencies and a dose of anti-Jewish ressentiments.

Today even Chancellor Gerhard Schröder warns of the 'Liberal Haiderism' in his country and describes Möllemann's tactics as 'highly dangerous.' But Moelle-mann's would simply be the story of a maverick politician and his aberrant rhetoric, were it not for the disturbing lassitude with which his excesses have been met by his party's leadership.

The FDP's top brass has shown itself unwilling or unable to stop 'the German Haider,' let alone oust him altogether.

Möllemann has admittedly come under some pressure for his open, manifest hatred of Israel and for actions which evoke extreme right-wing inclinations, as in the public reaction to his Hitler campaign. Occasionally, individual party members condemn his remarks and activities.

Möllemann, a former economics minister in the government of Christian Democratic chancellor Helmut Kohl, was forced to resign his post several years ago for nepotism. He has nevertheless survived as one of the major figures of the FDP and still benefits from the backing of his mentor, former foreign minister Hans-Dietrich Genscher. More importantly, Möllemann is seen as the best man to mobilize the right-wing vote on which the FDP is betting to satisfy its ever-growing ambitions.

Guido Westerwelle, the young FDP chairman and its newly-crowned candidate for chancellor, seems unruffled by his colleague's actions. It took Westerwelle several weeks to soften his own support for Karsli, whom he initially regarded as an asset to the party.

Westerwelle himself resorted to dubious tactics when he asserted last year that German youths should be freed from the burden of 'going through life with hanging heads and stooped postures' because of their history. Germans, the party chairman insisted, 'naturally aspire to have the right to be proud of their country.'